Hey, do you know why November 3rd, 2020 is an important day? It’s the President Election. We’re getting closer and closer to the election. We at DCS feels it’s important that you get prepared, learn, and involved with the voting process. Voting is important because it influences change. Many things happen at the state and federal levels, and the person responsible for it is the President. Things like policy, education, health care, civil rights, war, social security benefits, employment rights, and so forth. Those are many of the things that happen with the leadership of the President. You may feel that voting is a minimal thing, and there are so many people in the United States that will vote so, your vote would not matter. No, that’s wrong. Your vote means that you are involved, and contributed to how the American system is built. Your opinions and wishes are contributed as part of your vote. From now until the election, DCS will provide vlogs, workshops, and resources for you to use. We want the community to get involved with the election.

What Are Political Parties?
Political parties are groups of people that are organized based on their political beliefs and goals. In the United States, there are two main political parties: Democrats and Republicans.

There are other political parties in the United States, some of these parties include the Libertarian Party, the Green Party, and the Constitution Party. Although Democrats and Republicans are two powerful parties, the U. S. government is often called a “two-party system.”

Narrator: We have two Democratic Candidates that want to run for Presidency against Donald Trump. Donald Trump is a Republican, so we need to have one Democrat to compete against him. Joe Biden. Bernie Sanders. Both are Democrats but have different views on their platforms. I will lead a discussion on several topics.

Narrator: What is your stand on Health Care?

–Biden: Approves of the Affordable Care Act which Obama founded, would like to revise some coverage

Sanders – Wants “Medicare For All” Leave current infrastructure but nationalize the health insurance industry. The federal government should pay for services.

Narrator: Climate Change is an important issue too, what is your approach?

–Biden: Has a climate change plan to reduce net pollution by 2050. Calls for an end to fossil fuel and ban on drilling in public lands. Wants to rejoin the Paris Accord.

Narrator: Immigration is a strong issue for Donald Trump, what do you have for this?

Narrator: Education is a vital resource for our communities, what will you do?

Narrator: Gun Control is another hot topic, what is your stand?

Sanders: Before was considered moderate when it came to gun laws, but now unequivocally calls for ban on assault weapons and government oversight on guns.

Narrator: Technology runs our lives, what do you want to do?

-Biden:  The tech industry needs regulation; some companies might need to be broken up.  Has not shown support for net neutrality. Wants to spend 20 billion to expand rural broadband.

The Governor of California announced recently that the election on November 3rd for the next President of the United States will be done by mail ballot. This means you will receive a letter in the mail that will ask you to vote for the next President. Remember, you must be registered to vote to receive the vote in the mail. Contact us at 619-550-3436 to make sure you are registered!

TRANSCRIPT:
Hey you, yes you. Do you vote? Have you registered to vote? It’s important. Let me tell you why. it’s YOUR RIGHT! As a citizen of the U.S., you can enact changes through your vote, and that will improve everyday life such as accessibility, equal pay, expanded educational programs, and so forth. Voting should be an easy process and each one of you can cast your vote based on what’s important on the local and national levels. Unfortunately, voting is not accessible for everyone, including individuals with disabilities, the elderly, the incarcerated, and people of color. Nowadays, politicians are finding ways to exclude your votes. That’s called, “voter suppression” and it means a strategic way to prevent people from voting. Voter suppression is a method politician use to win their elections and prevent some of the important changes from happening. We encourage you to vote, select ballot measures that are beneficial and exercise your rights. Contact us if you have any questions or need assistance in voting! 619-550-3436

IMAGE DESCRIPTION: Background: a blue wall; a person with brown curly pulled-up with white and purple fabric headband, and long-sleeve brown shirt looking at the camera 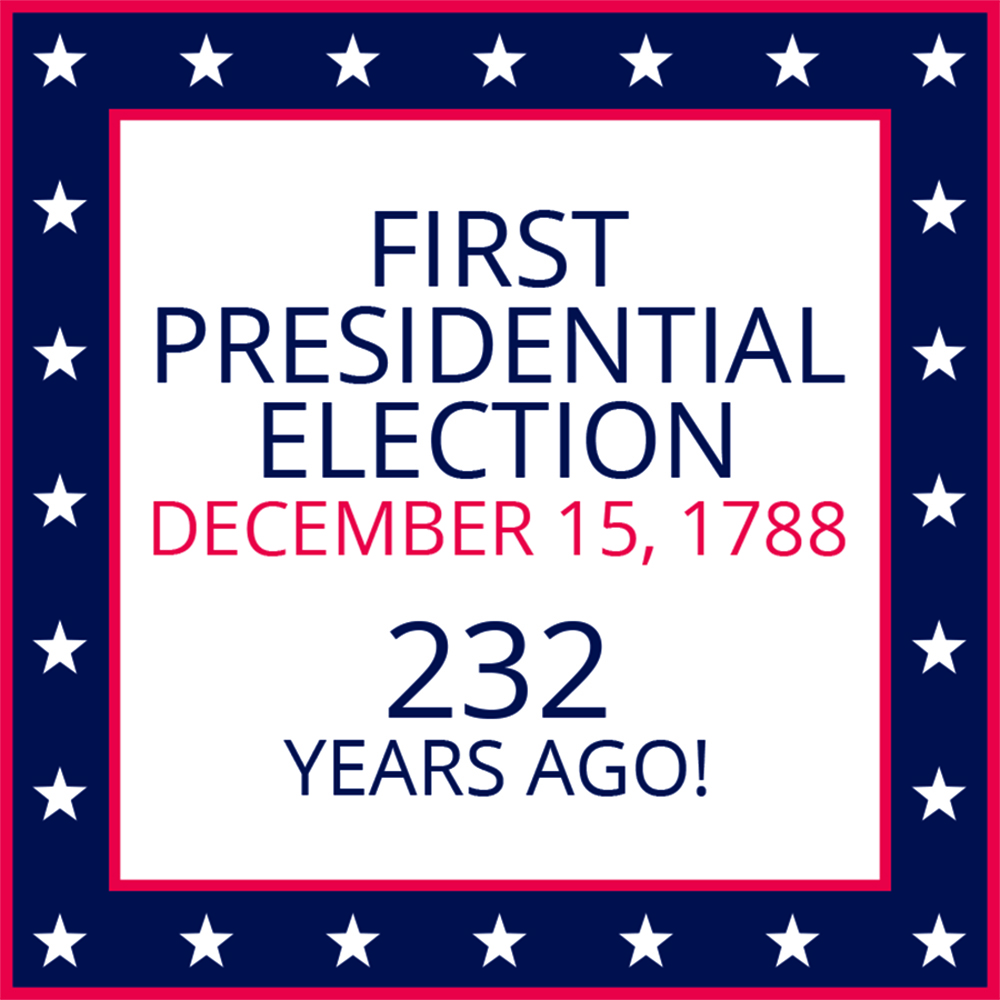 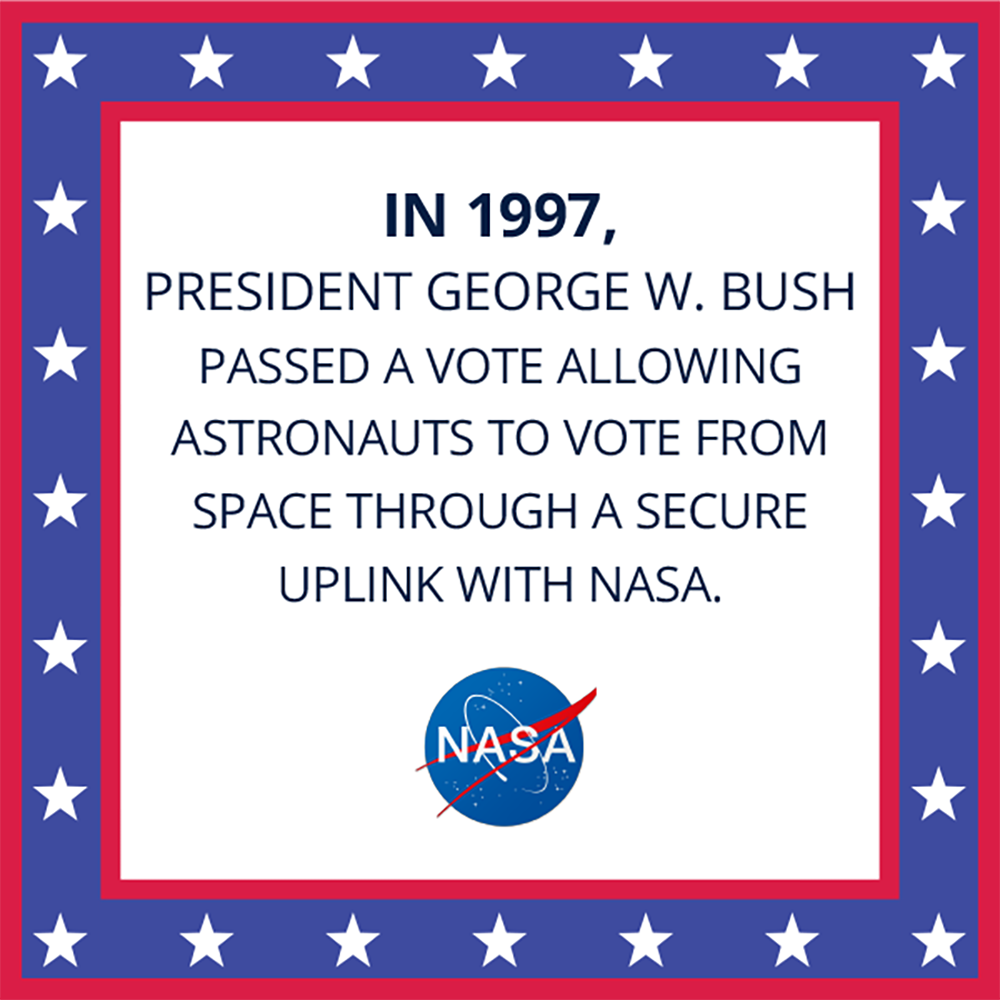 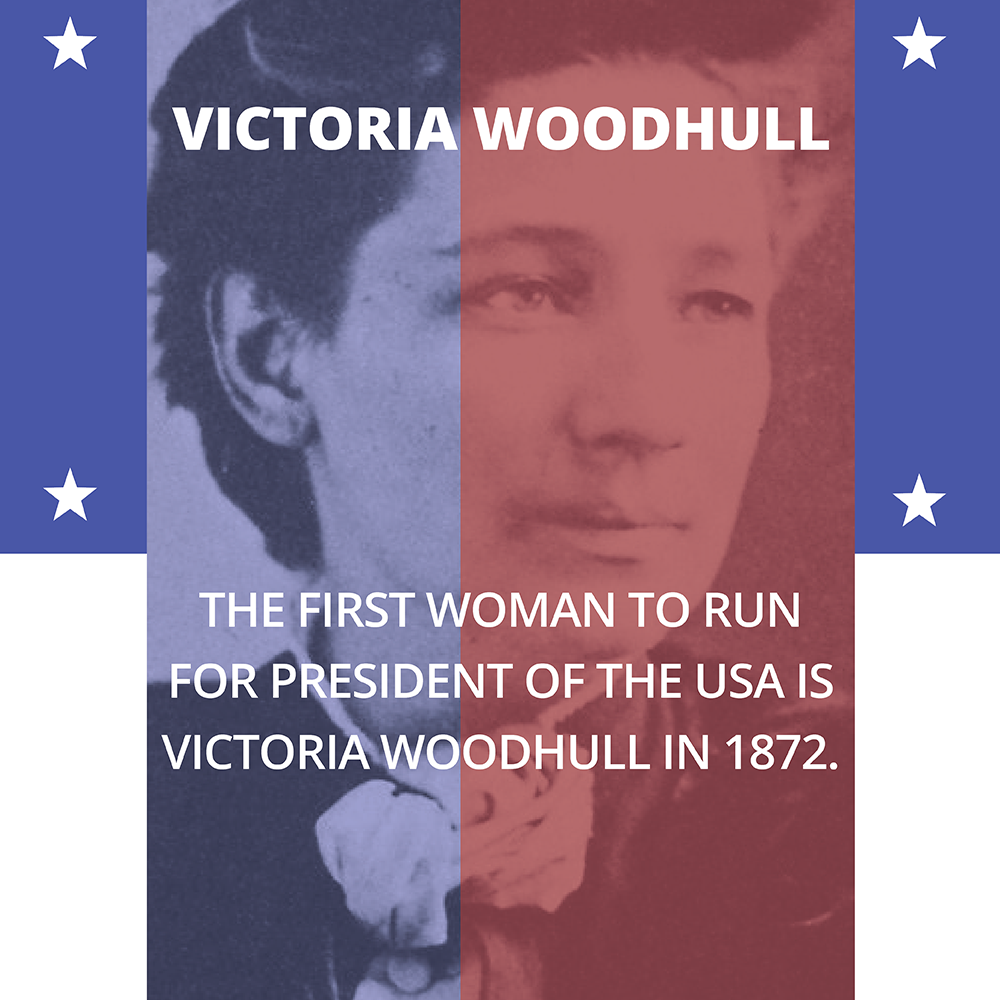 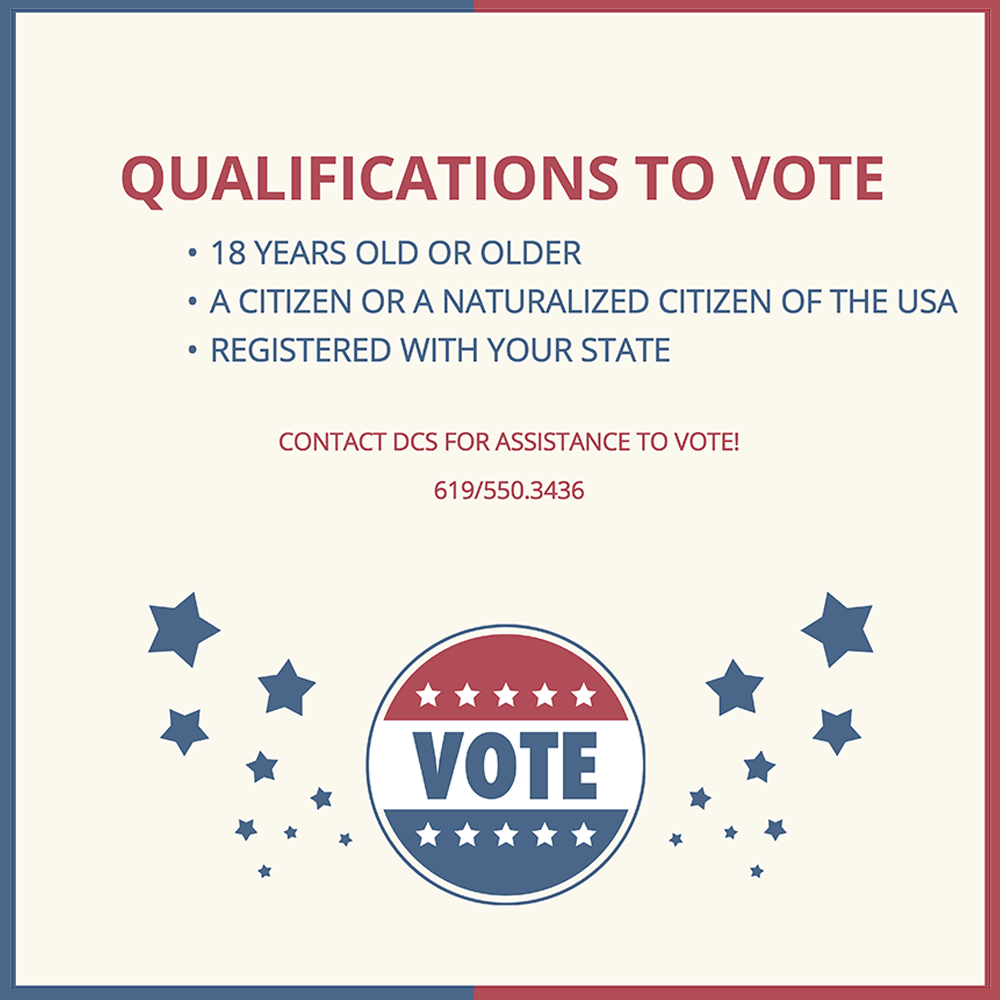 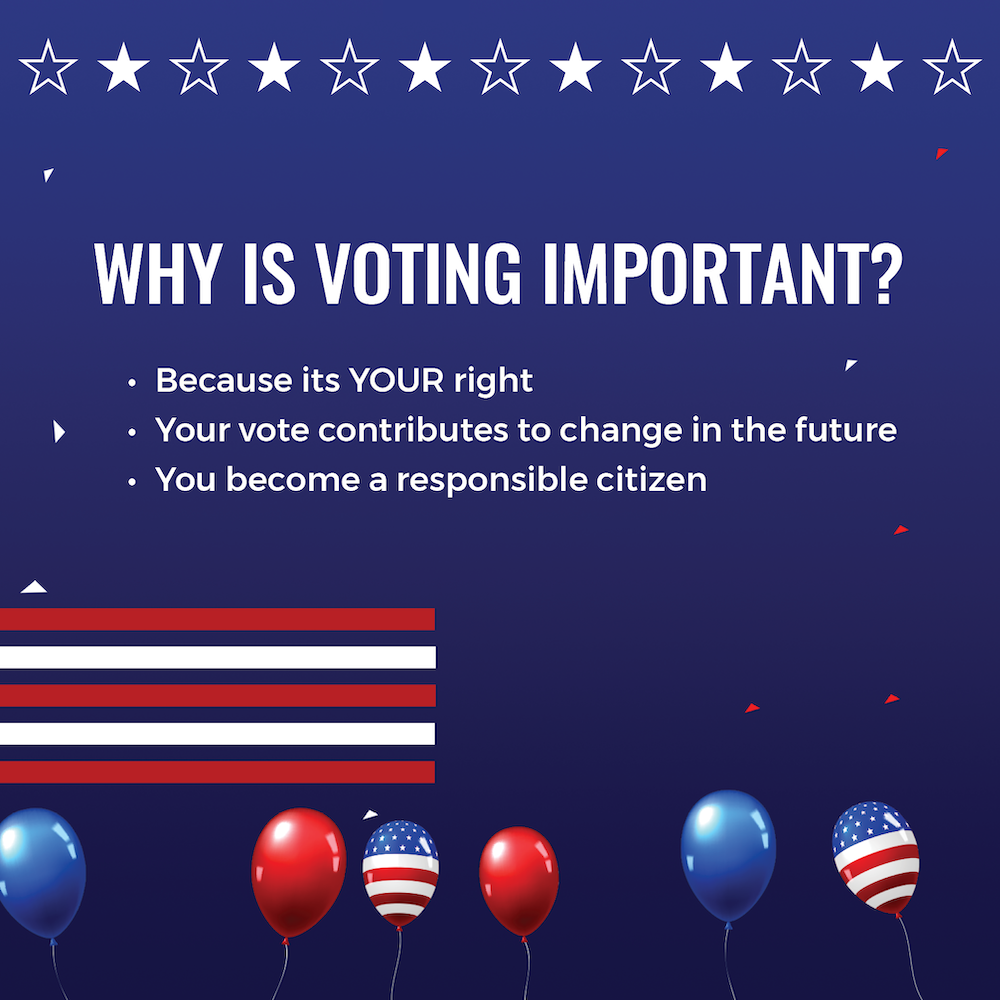 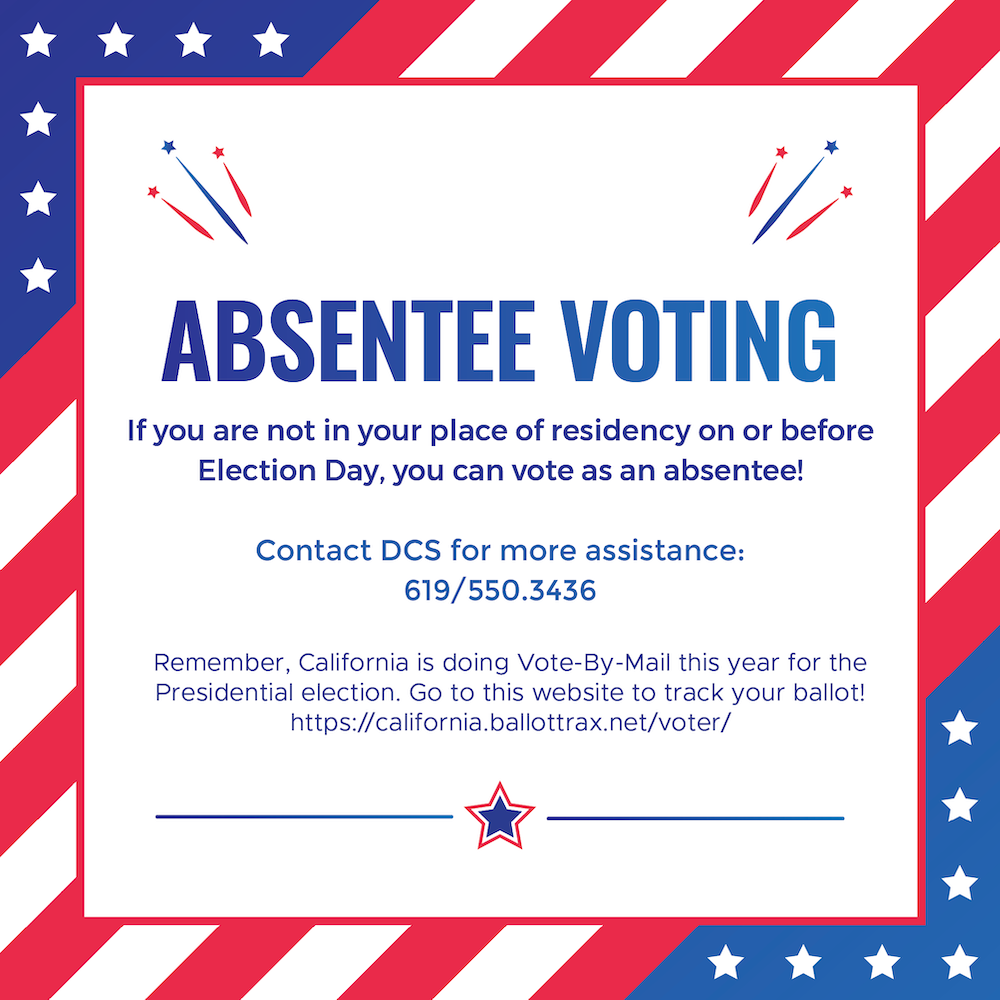 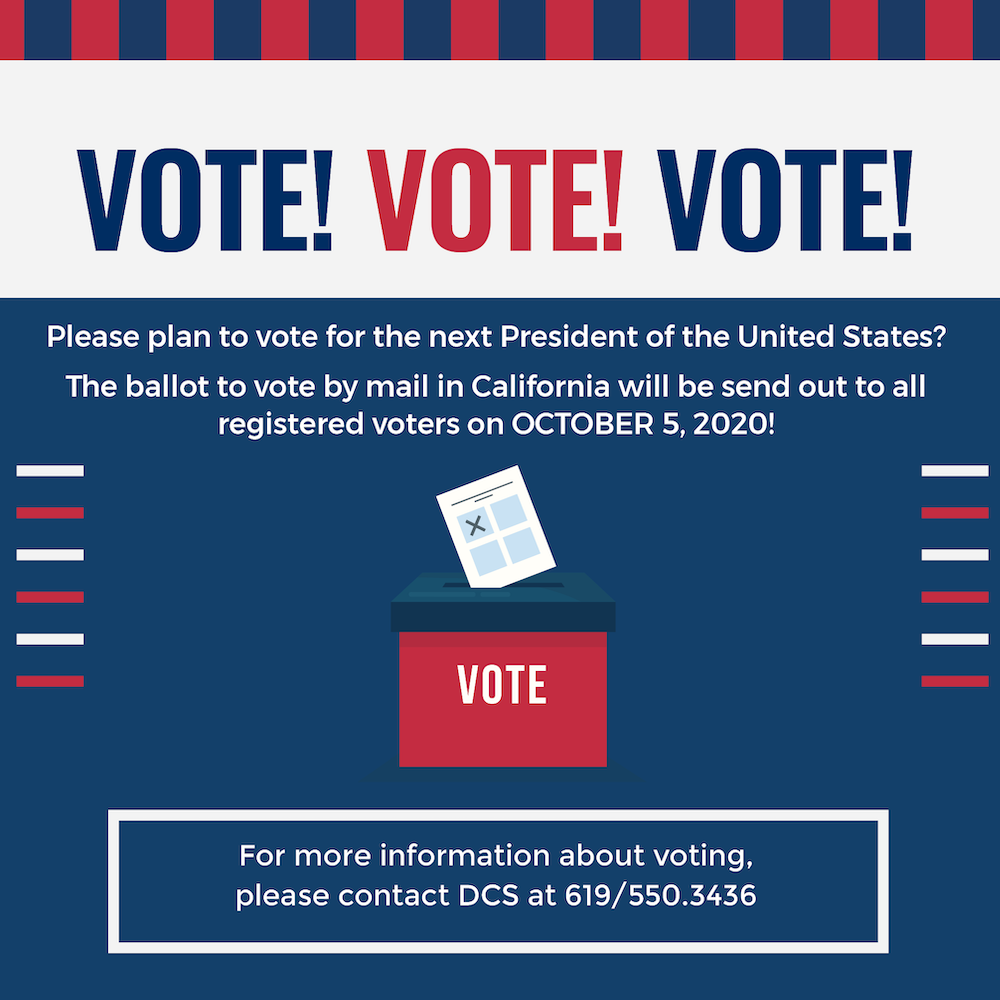 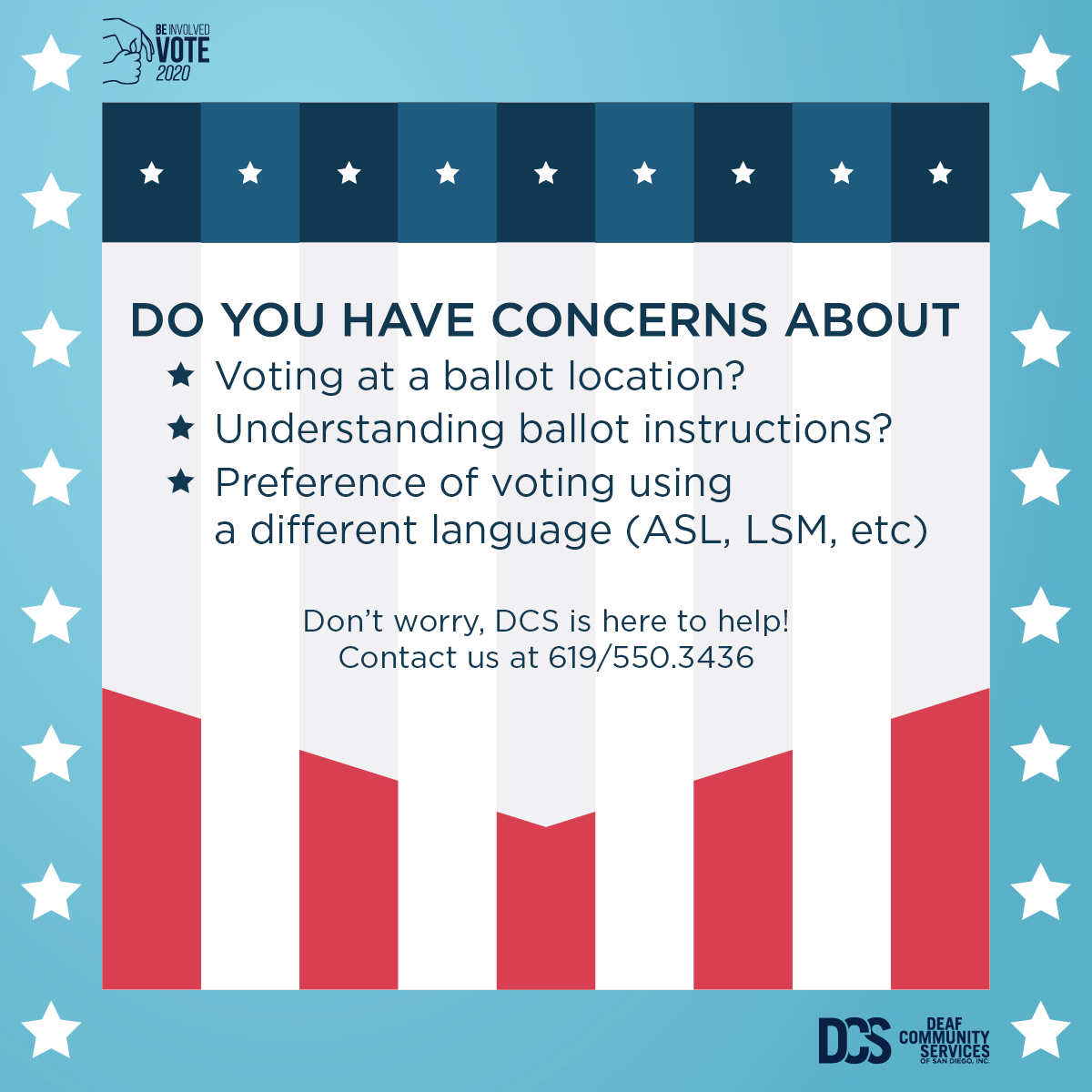 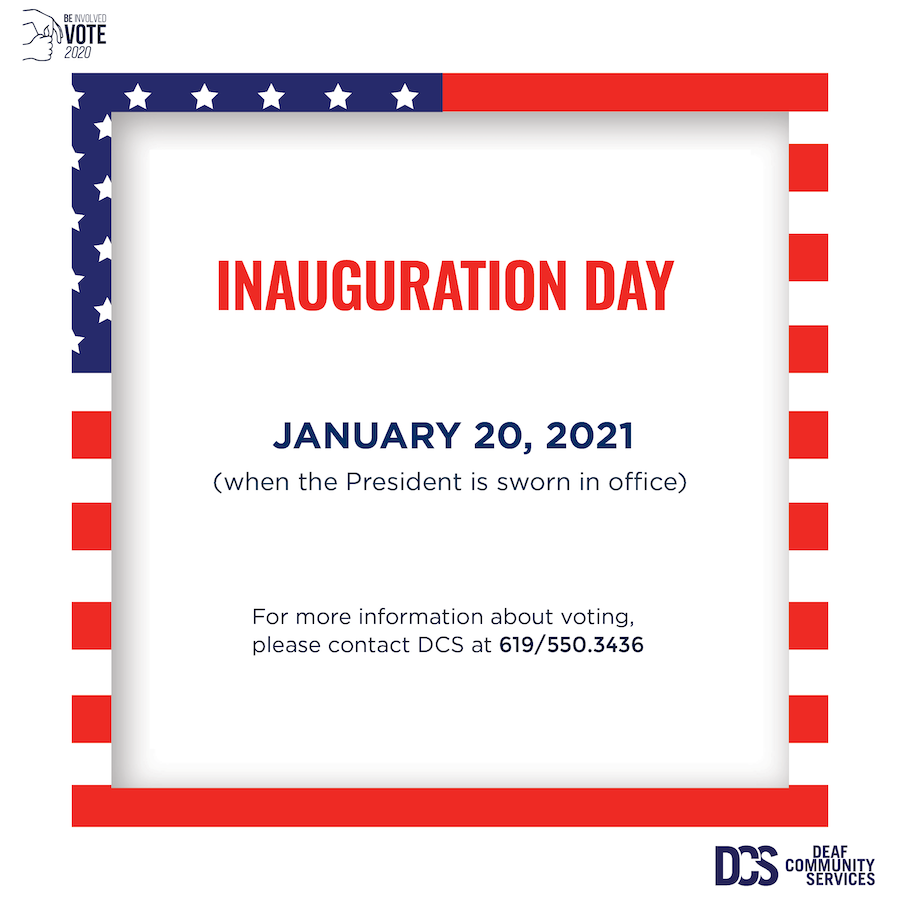